Attend a Seminar
Schedule a Consultation

Learn More About Our Treatments

Get Back to Your Active Lifestyle Without Painful Surgery in as Little as ONE Treatment!

REGISTER FOR THE WEBINAR!

Learn About Regenerative Medicine and How You Can Get Out Of Pain and Restore Mobility!

Hosted by our Regenerative Medicine expert and CEO, Dr. Steve Mertz. In this educational webinar, you will learn about Stem Cells, degenerative joint disease and injuries that we treat. See actual patient study results and testimonials. See why Regenerative Medicine has become a non-invasive and successful alternative to joint replacement surgery to many patients.

Olympic gold medalist Steve Hegg is a man of many talents. He is most famous for his two Olympic berths, 13 National titles, and a colorful, highly decorated 25 year professional cycling career. 12 years after his Olympic victory he transitioned from track cycling to road cycling and rode with Lance Armstrong in the 1996 Olympic Road race.

As a 17 year old, he was the youngest downhill skier to be ranked #1 in the World. He won 4 U.S. National titles in skiing before converting to cycling. He read that Jean Claude Killey used cycling to crosstrain for skiing, but Steve never crossed back, he simply rode on to greatness in cycling.

Today, Steve is cycling and participating in racing events. He also cycles daily and enjoys Golf and other activities.

In August 2019, Steve came to StemX looking for relief from chronic back pain caused from years of wear and tear from thousands of hours  of cycling. He was diagnosed and approved as a candidate for Regenerative Medicine treatment and received a 2cc injection into his lower back. Within 2 days his pain was gone.  In September, Steve participated in a grueling 5 hour road cycling competition in the High Sierra Mountains in California and finished the event without back pain. Steve has stopped using his medication for back pain and continues to see steady improvement. Cycle on Steve!

ARE YOU A CANDIDATE FOR Regenerative Medicine? 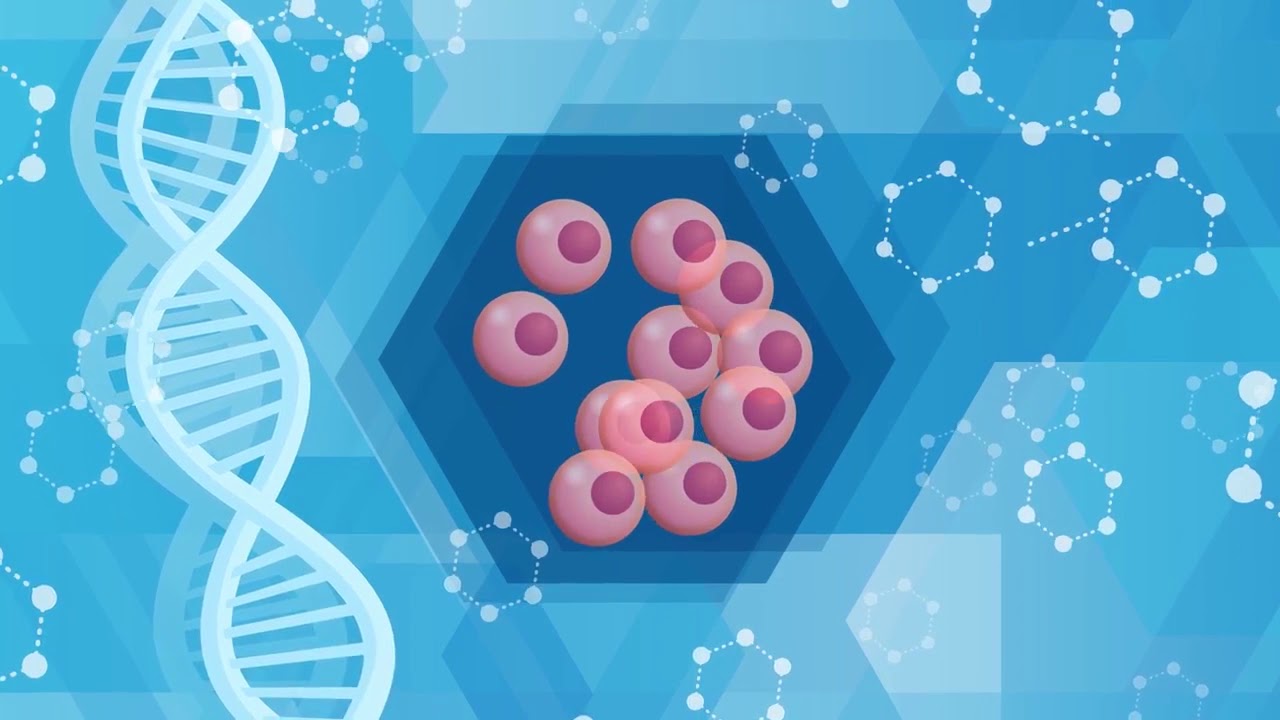 Take our 2 Minute Questionnaire to Find Out!

The Miracle of Regenerative Medicine!

Interested in a one time, non-invasive procedure which can return function and mobility? The non-surgical, non-invasive therapy for joints and cartilage in - knees, shoulders, Hips and more... IS HERE! Find out if you are a candidate today.

Stem X is on the cutting edge of regenerative medicine for orthopedics. Our proven system can help you avoid dangerous and invasive surgery, while repairing joint damage and eliminating chronic joint pain.

Have you been diagnosed with bone on bone knee osteoarthritis? Here are 2 of the major treatment options available. One is invasive and one non-invasive.

CHRONIC KNEE PAIN? WHICH PHASE ARE YOU?

Almost 10% of the United States population suffers from symptomatic knee osteoarthritis by the age of 60. Image A. shows a normal knee of a younger person. Note the spacing in the joint. Image D shows advanced degeneration of the knee which may require surgery.

As we age, our joints degenerate and so do the stem cells in our bodies which regenerate our cartilage, muscle and bone which can no longer keep the pace required to maintain a healthy joint.

Knee pain is often caused by wear and tear and activities such as golf, tennis or skiing. Your orthopedic physician/surgeon will often suggest invasive knee surgery to resolve chronic knee pain but it is important to know there is an alternative. Regenerative Medicine Treatments are fast becoming the answer to resolving acute and chronic knee pain as an alternative to knee replacement surgery.

Our study is complete and the data is in! Our patients have experienced an average of 53% improvement in mobility and pain relief after 12 weeks, 65% after 6 months and over 70%* after 1 year. Why risk invasive surgery - sign up for a free consultation to see if your a candidate.

(Study data based on knee treatments. 1 year outcome is still under progress but early results are showing over 70% improvement in both mobility and pain relief! All results based on patient reported outcomes.)

Our study is complete and the data is in! Our patients have experienced an average of 53% improvement in mobility and pain relief after 12 weeks, 65% after 6 months and over 70%* after 1 year. Why risk invasive surgery - sign up for a free consultation to see if your a candidate.

(Study data based on knee treatments. 1 year outcome is still under progress but early results are showing over 70% improvement in both mobility and pain relief! All results based on patient reported outcomes.)

All regenerative medicine procedures performed at StemX are performed using an Amniotic Tissue injection which is Regulated by the United States Food and Drug Administration as Human Cells, Tissues, Cellular and Tissue-Based Products (HCT/P's) under Section 361.ecision.

This healthcare practitioner performs one or more stem cell therapies that have not yet been approved by the United States Food and Drug Administration. You are encouraged to consult with your primary care physician prior to undergoing a stem cell therapy.